Is living in a shared house really a minority? ~Changes in Housing Choice from an American Perspective｜TESEN

Is living in a shared house really a minority? ~Changes in Housing Choice from an American Perspective

There are 2.281 million rooms for rent in Japan.

That means only 0.2% of people live in shared houses.

You are definitely a minority living in a shared house.

Koshien is full and only 100 people are living there.

OSAKA METRO Only 1 person on a 6-car train on the Tanimachi Line.

You’re the one who commutes to work or school on the Tanimachi Line.

You’re definitely the only one who lives in a share house on the train.

“I live in a world that no one else knows.”

In the midst of the unchanging everyday life, which is constantly going by in a flurry.

I am the only one who knows how to enjoy it.

What is it? This sense of fantasy.

Incidentally, this fantasy space. There are three of them on the Tanimachi Line. 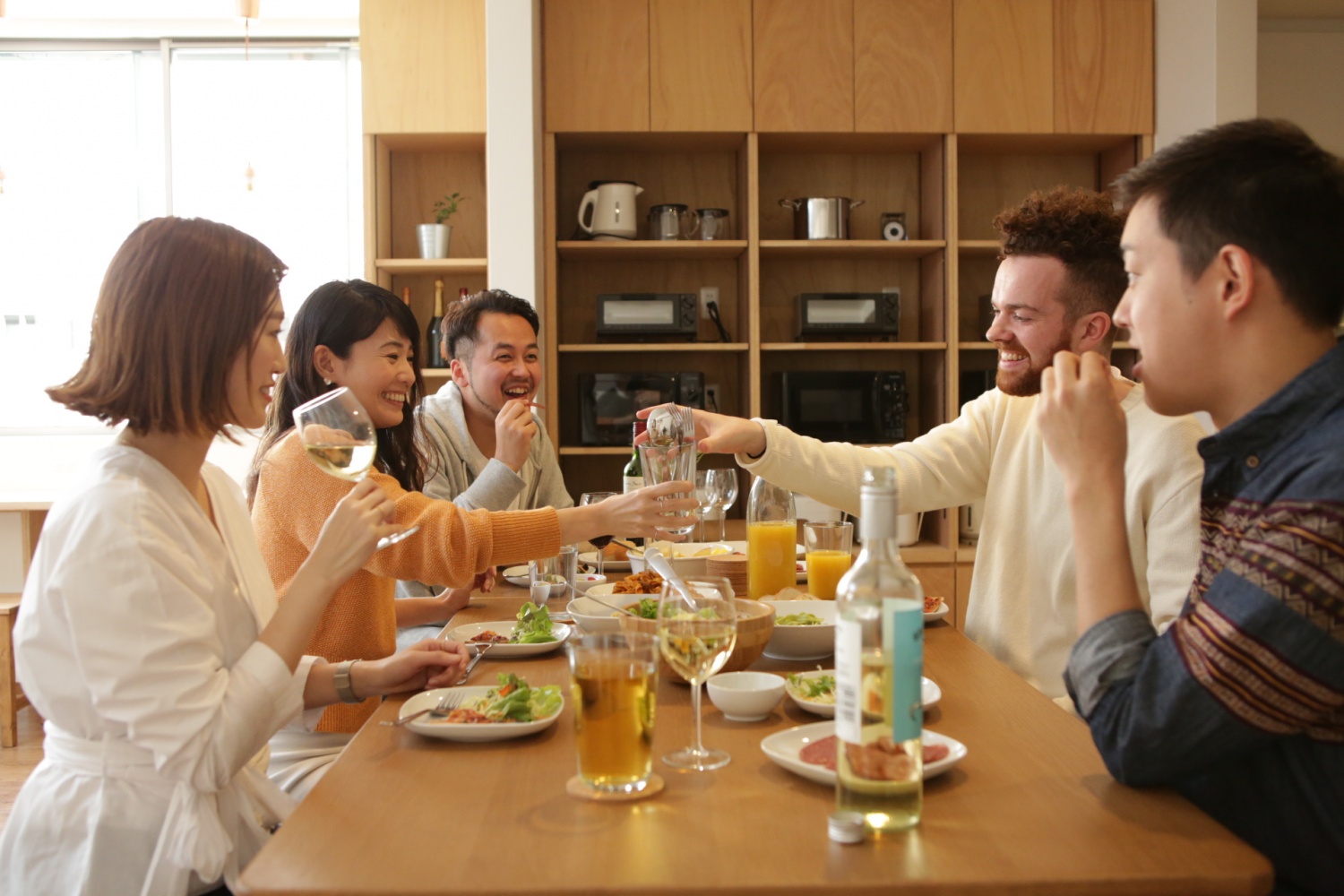 Meanwhile, in the United States.

There are 62 million rental housing units.

Seven percent of them share a room with more than one person.

That’s 35 times more than in Japan.

The culture of sharing is so ingrained in the US.

However, until 50 years ago, room sharing was only 2% of the population. 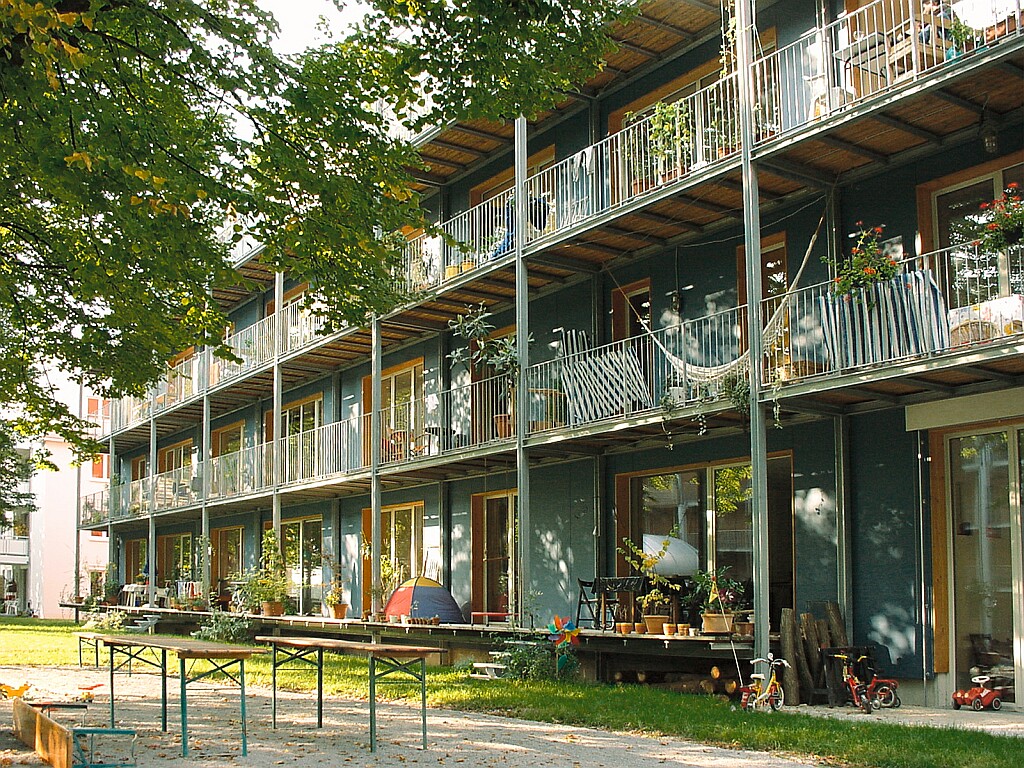 Today, it is becoming less and less common to see people in covid-19.

Fifty years ago in the United States, Apollo 11 landed on the moon.

It was a turbulent time when the women’s liberation movement occurred.

After that, people felt happy to share, and it became a part of their culture.

Sharing is taking root in Japan as well.

Five years ago, there were only 300 share houses in Japan.

How do you think life will change in the future?

“Mankind Goes to the Moon”.

That’s quite a power word, isn’t it?

NASA, the National Aeronautics and Space Administration, on its plans to send astronauts to Mars.

I wonder if there is a covid-19 on Mars!