I’ve heard of them, but… But in the past,

I went to Australia on a working holiday with the sole intention of learning English.

It was my first time to do anything like that.

For the first month, I lived in a homestay that I had arranged when I was in Japan. 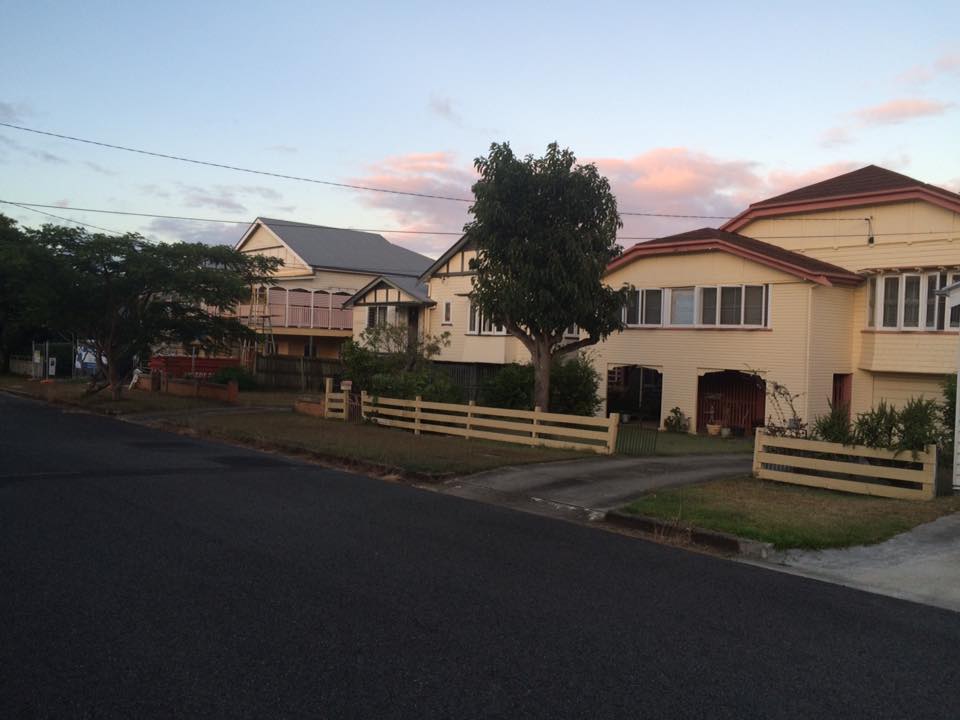 The biggest shock for me was the pronunciation of English.

I had no idea how to pronounce British English,

and I remember having a very hard time.

How many times did I wonder, “Is this really English I’m hearing?

That’s when I started looking for a share house.

I think these are the three main reasons.

I had been doing a lot of research on the Internet before I came to Australia, and I had a vague idea that I would live in a share house after my homestay.

I thought I would live in a shared house after my homestay.

First of all, there was a one-month deadline for homestay.

I could have extended my stay,

but the rent was too high, so I looked for another place.

When I looked into shared houses,

I found that the cheapest ones were from $100/week.

It was a big difference for a poor student.

My homestay family had two kids that I played with every day!

Even when I came home tired from school,

they never let me rest. LOL!

They were very friendly and cute,

but I remember that I wanted to have local friends and friends who were also international students. 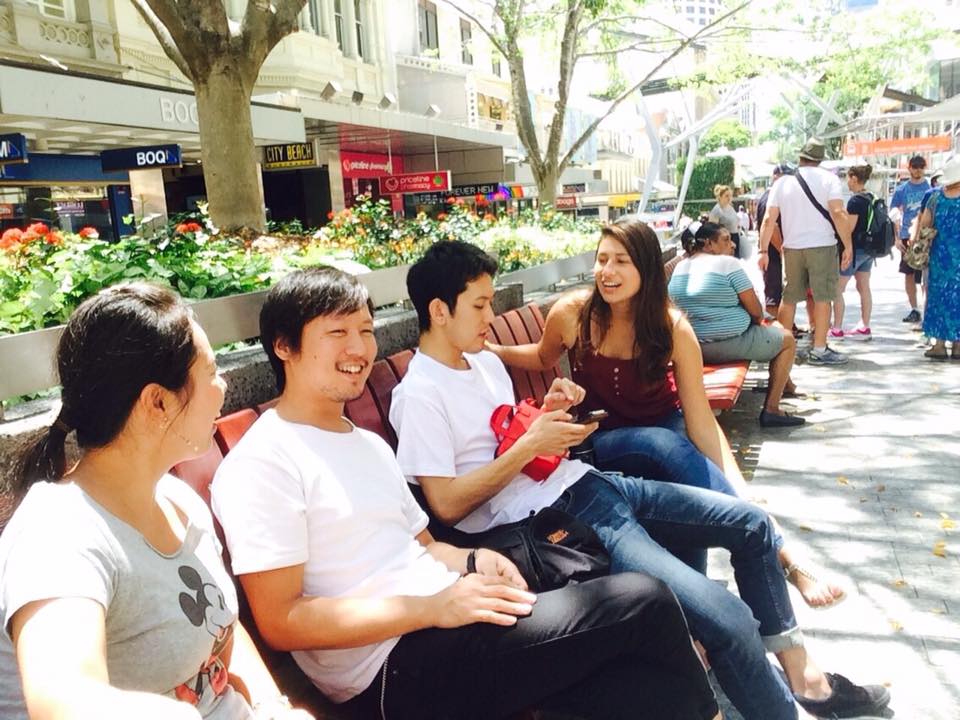 Since I was living in a homestay while attending a language school,

I heard a lot about share houses from friends I made at the language school.

It is also true that most of my friends were living in shared houses.

That’s why I decided to look for a share house.

After all, I had a problem with my host mother. haha

It was about the shower time.

She got mad at me for taking a shower in the morning before going to school.

She got mad at me in English,

but at the time I could hardly understand what she was saying. LOL!

→The showers and toilets were in the same place, so I couldn’t use the toilet while I was in the shower.

This is a common practice in Australia. 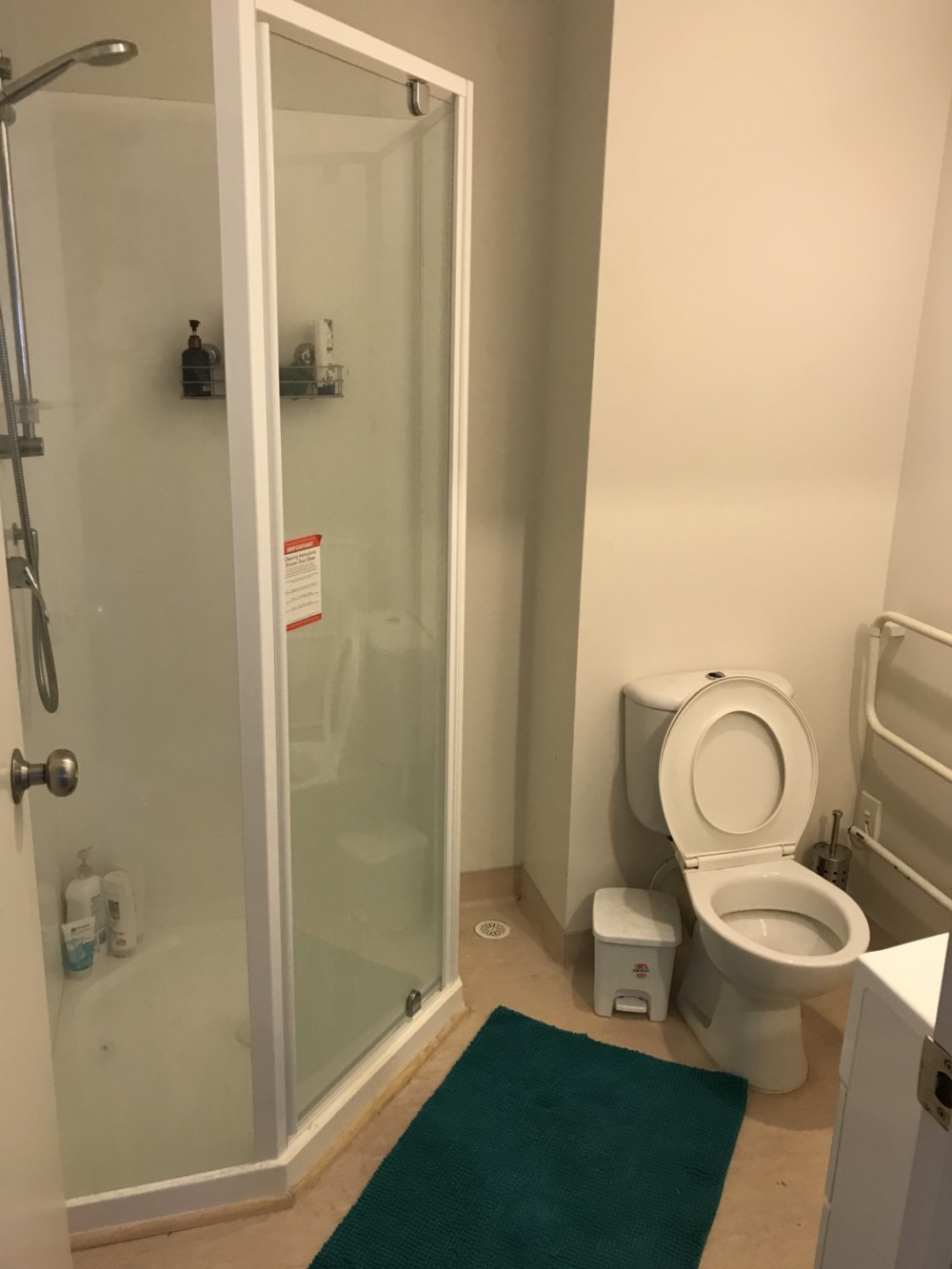 This made life quite cramped for me.

The other side didn’t seem to mind so much,

It’s been five years, but looking back, it’s surprising how much I remember! What kind of image do you all have of share houses?