It was about 10 years ago when I first encountered a share house. It was when I was on a working holiday in Australia. This time, we’ll be taking a look inside a share house.

There are those who reminisce about their own experiences and say, “Oh, I know, I’ve been there. There are also those who say, “Wow, I didn’t know there was such a thing,” and use it as a reference when moving into their first share house.

If you have a minute or so to spare while boiling water in the kettle or downloading an app on your smartphone, please take a look.

One week left until my homestay is over. I decided that my next home would be a shared house! 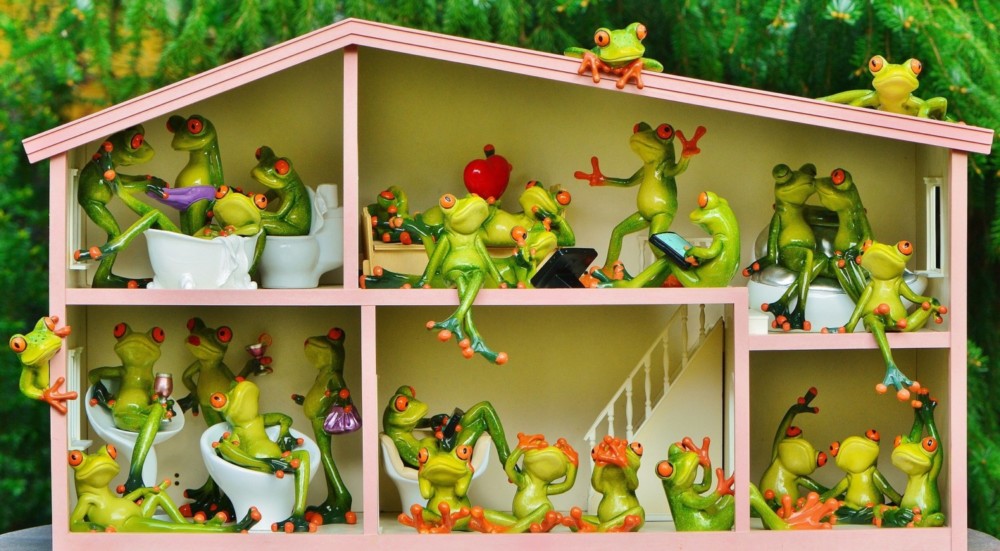 The night before the share house tour.
Chatting with my Spanish classmate Antonio and my Thai classmate Spana, who are introducing us to the share house, I asked them, “Which area do you want?” “What’s your budget?” “What are your requirements?”

Looking back on those days, I was pretty selfish.
Thank you, Antonio and Spana.
Antonio took us to see two properties in the morning and Spana took us to see two properties in the afternoon.
*By the way, the reason why I didn’t want to live with Japanese people was because I came to Australia and I wanted to live with people from other countries and I thought it would take me a long time to learn English if I had to use Japanese. 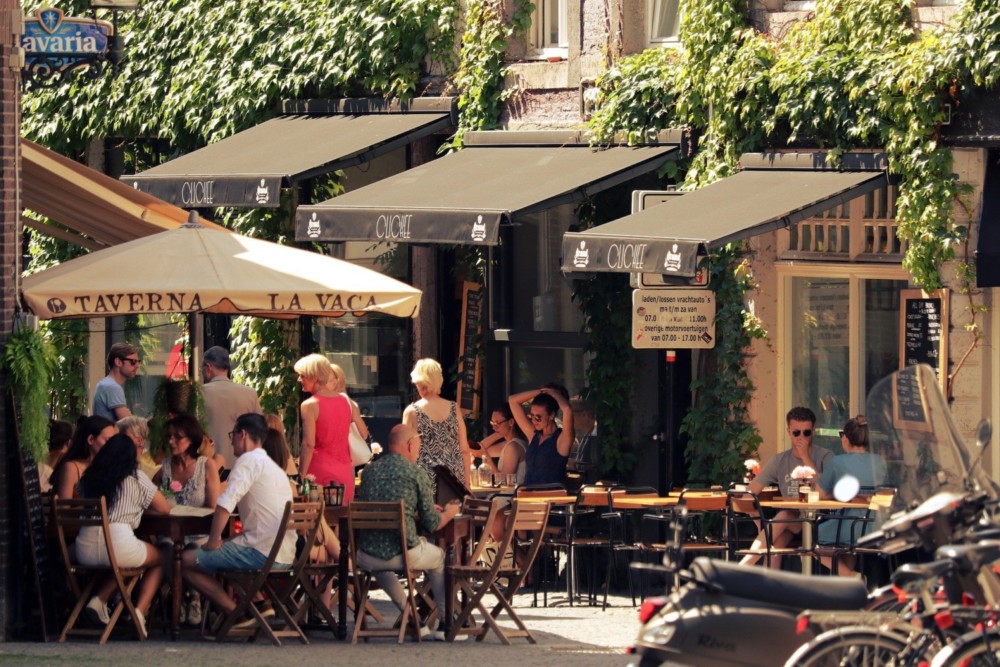 So the morning of the share house tour arrived, and we went to the meeting place where Antonio was. 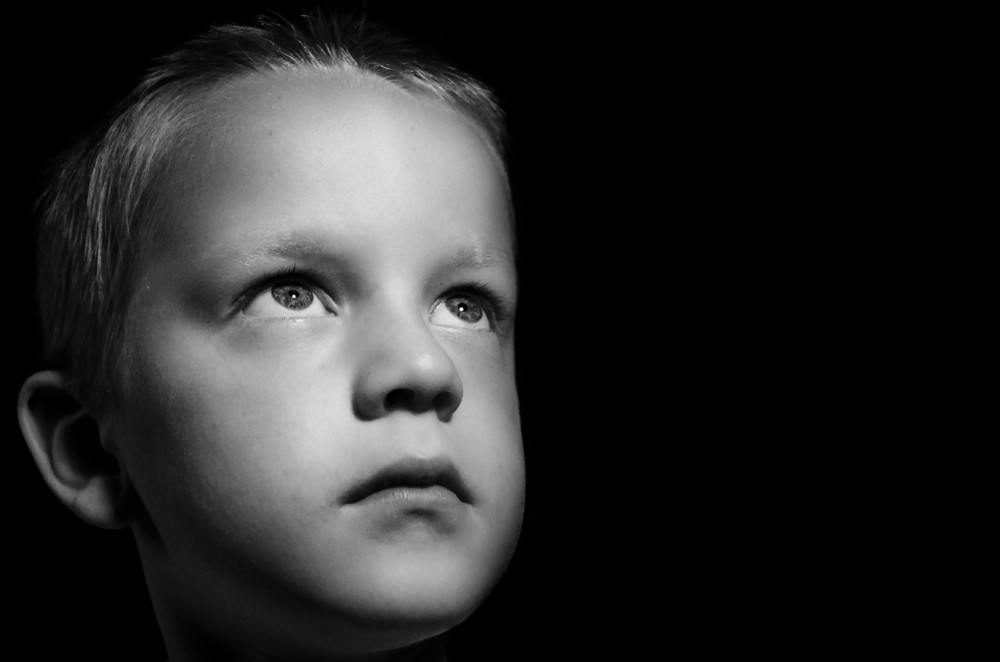 Half an hour later.
I got a message from Antonio!
“Just woke up. Have a cup of coffee and wait a little longer!”

Antonio：”Sorry, sorry, sorry! From now on, when you’re meeting up with your Latino friends, expect to be at least half an hour later than planned, so have a coffee or something nearby and relax!”

Antonio：”Yes, yes! We’ll all be late for the basics.”

*Later on, I have a good memory of getting really pissed off when I took Antonio’s story to heart and was late for a meeting with another Latino friend.

He pointed at me and said… 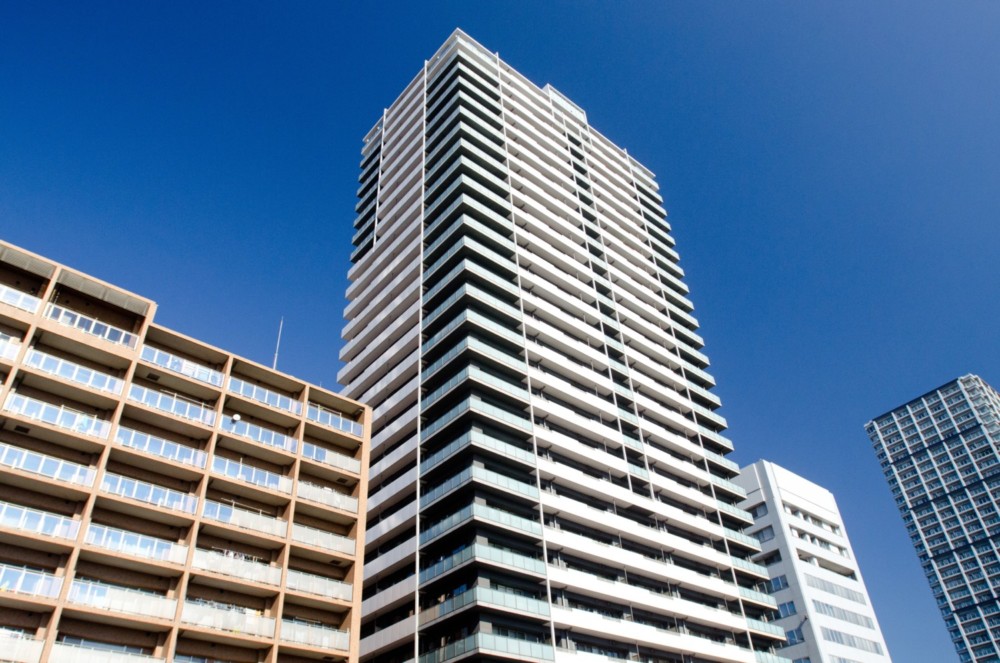 Me：”What? Wait a minute! I thought I told you to keep the budget low.”
Antonio：”Well, that’s why I recommend this place! There are no Japanese here!”
Me：“？？？” 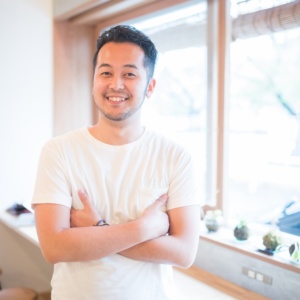 Looking at Takuya’s experience, I was surprised to see that he had planned his work holiday very well.