The origin of the share house names【SEN OSAKA ver.】

Aren’t you curious about the origin of the name?
I’m curious!
Do you know the origin of your name?
If you don’t know, ask your parents!
You might make some interesting discoveries!

The first one is SEN OSAKA!

There are two origins of SEN.

→TESEN is the concept and name of our department. 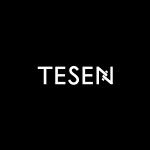 →Before Sen was built, it was the site of a former public bathhouse. 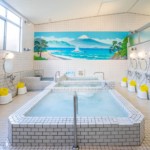 ・From the Japanese kanji for “SEN“
→ Meaning it came up with. We want you to came up with an idea for living. 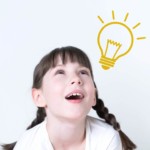 The origin of the name “Sen Osaka” was actually simpler than I had expected.
It was because it was the site of a former public bathhouse.

The origin that would be.
I think about it too much, and I want to keep it as simple as this!
Look forward to Part 2!

The kanji for my name is the same as Takuya from Kimura Takuya who is really famous an idol.

My mother was a big fan of it.

But I have a different origin for it. haha