I had some time before the next viewing, so I wandered around the city.

It was very refreshing for me since I usually go back and forth between homestay and school.

Then, I moved on, praying that the preview I was about to go to would not be a rock-paper-scissors game with multiple people at the same time. 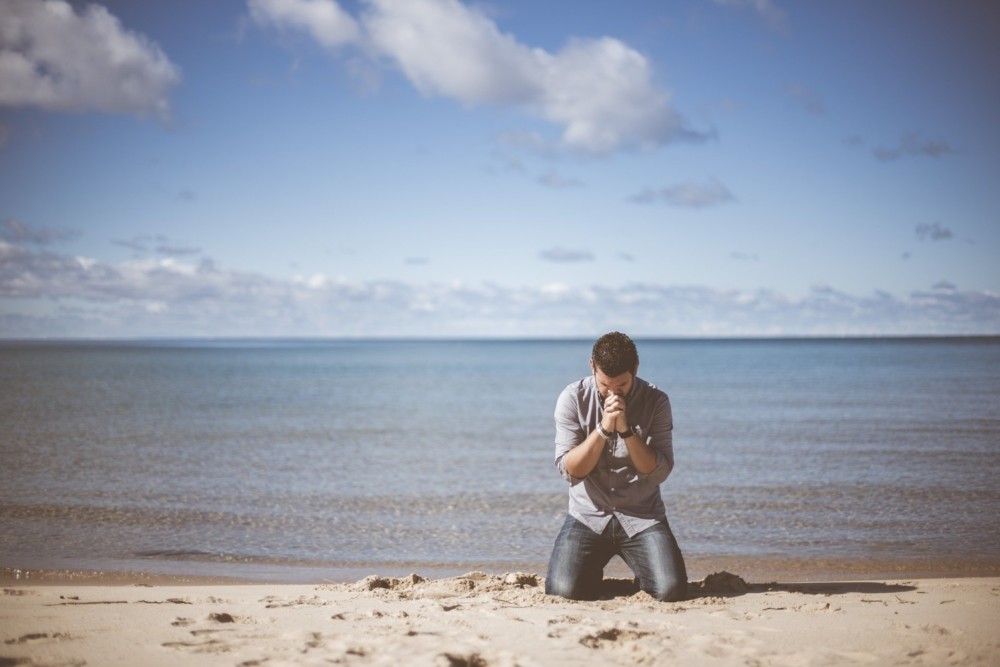 I got as close as I could without getting lost, but I couldn’t find the place, so I called the number I had called in the morning, but there was no answer.

It was a hellish time.

I didn’t have the courage to speak to anyone on the street in English, and I was at a loss.

A while later, the owner called me and said, “I’ve opened the gate, you can come in. ”

No, no, no, I called him because I couldn’t find the building before the gate.

I was thinking, “What should I do?” when I happened to meet someone who lived in the apartment building right in front of me, so I went to the gate of the building on a hunch.

I called him again, and he said, “I’ll open it right now.”

Finally, my nerves were relieved.

When I got to the front of the room, I saw a big plastic bag and some paint…

What? Is it under renovation?

Isn’t this the right room?

When I opened the door and walked in, there was a Korean guy with paint all over his body.

He was the owner of the share house, and he seemed to be working in the painting business.

He had been painting the room himself.

Why don’t you just say something on the phone!

← I don’t understand even if you explain it to me. lol

I was given a quick viewing of the share house. 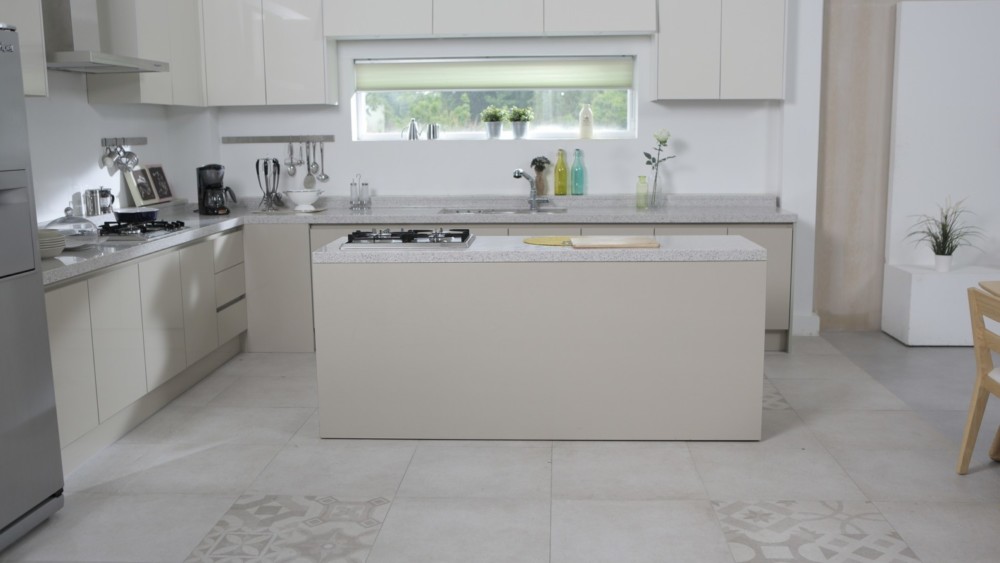 It was very clean and my first impression was pretty good.

And I asked a lot of questions that I had prepared in advance.

→The first viewing was not a good atmosphere to ask questions, and I didn’t have time.

So here is the list of “Things to ask” that I actually used, as it was left behind. 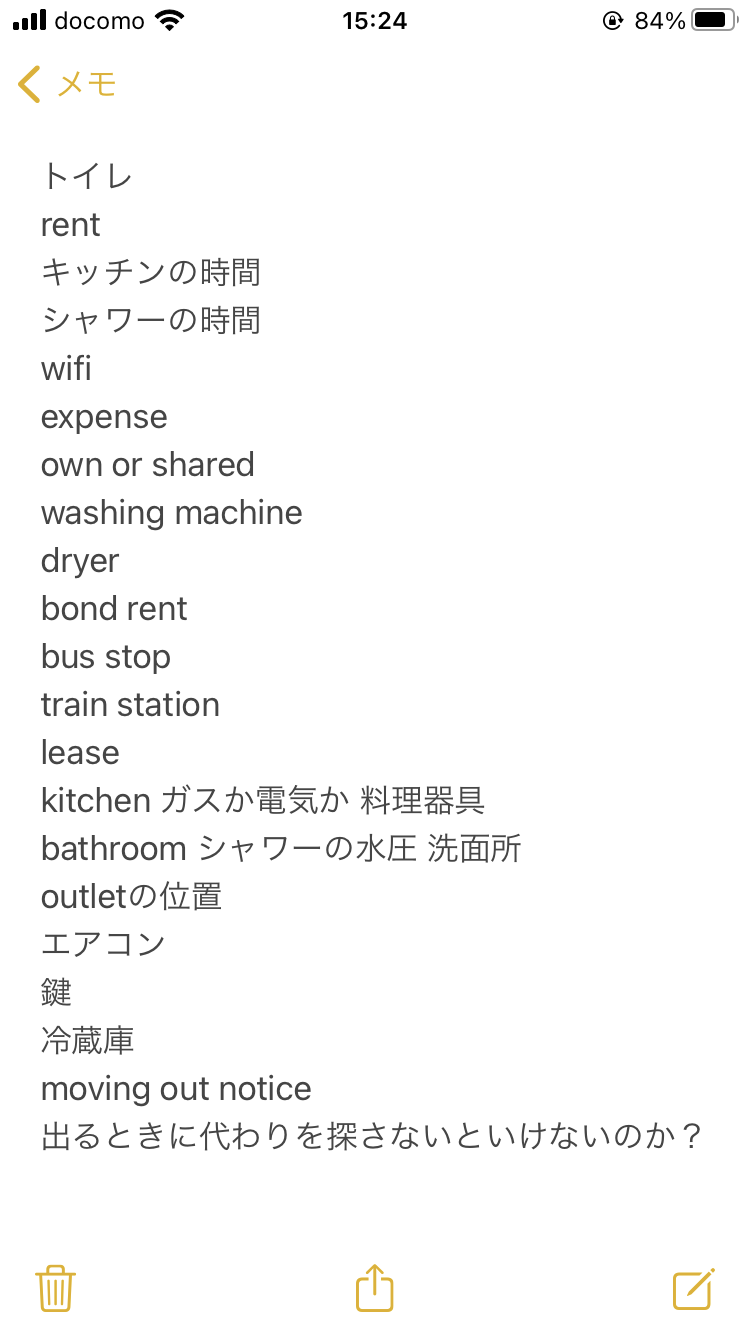 And of course, don’t forget about the shower time. LOL!

I was able to ask everything I wanted to ask.

I decided to move in here because the Korean guy was kind and explained everything in detail, the room was clean, and my share mates were international.

Here are the other reasons why I decided to stay here

I was able to secure a place to live, so that was a relief.

I must have been tired, but I felt light-footed on the way home.

Just deciding where to live was a huge challenge, but if I had to go through lifeline procedures, it would have been even more difficult.

← I don’t want to think about it. lol

In that respect, the share house already had water, gas, electricity, and Internet access, so that was a big help! Maybe this is the same all over the world!