People around me were asking me, “Are you sure you want to live in a share house? and

I know this, and I’ve already made my decision.

I know that’s not true, and that’s why I made the decision I did.

I wanted to turn away, but I held my ground.

Of course I have anxiety. I don’t want to change what I’ve already decided.

It’s been a long time since I’ve felt the kind of competitive spirit that sometimes comes into play.

It’s not about winning or losing to someone.

Maybe I want to win against who I have been and who I will be. 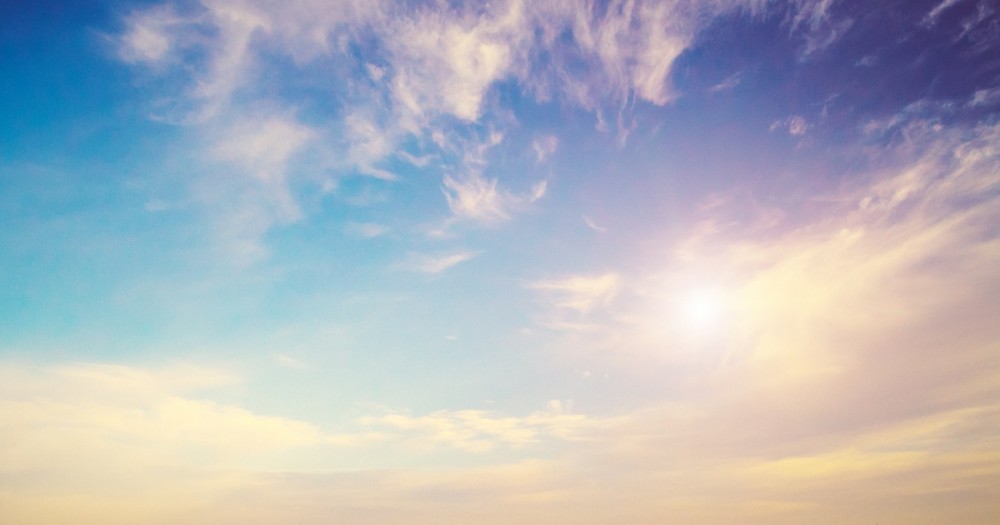 The contract was signed and the keys were handed over without a hitch.

Now it was time to move in.

On the day of the move, the anxious people who had been asleep woke up from their naps and began to get ready.

The management staff, who’ve been taking care of us since the preview, are waiting for us with their hands up in front of the share house.

And when I opened the door myself for the first time.

All the anxiety I’d felt up until now vanished with the breeze from the open door.

This is the place to say “I’m home. 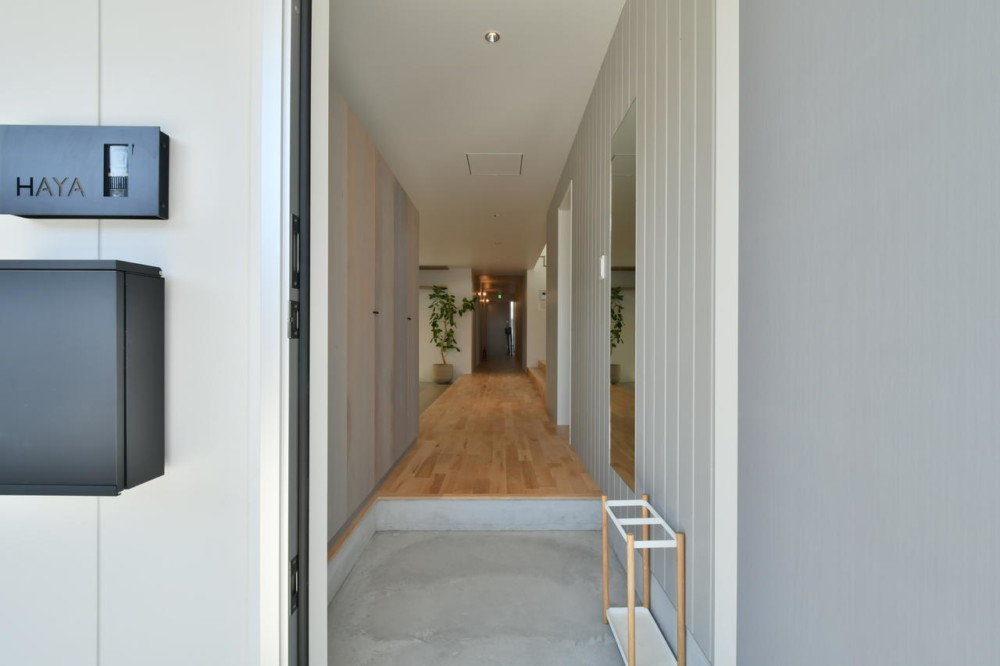 And from today, this is my room.

The light coming in from the large window is the deciding factor.

In fact, I had made a declaration in my mind that I would put whatever I wanted in this room, wherever I wanted, as much as I wanted.

A simple, white bed with a desk is also a nice touch. 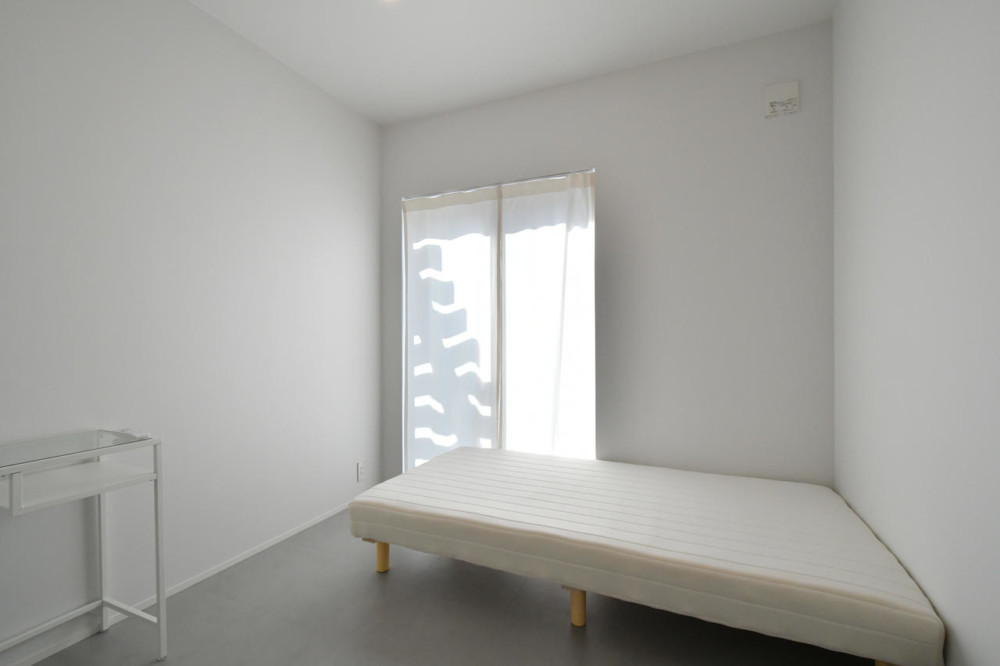 The moving truck hadn’t arrived yet.

I could only specify the arrival time in the morning or afternoon.

I had no choice but to choose the morning.

If the arrival time was in the morning until twelve o’clock, we had three hours left.

I decided to wait while sorting out all the baggage I could carry.

We took it upon ourselves to settle down and went to explore the share house again.

The kitchen overlooks the garden outside.

Come to think of it, I didn’t bring any kitchen utensils with me. 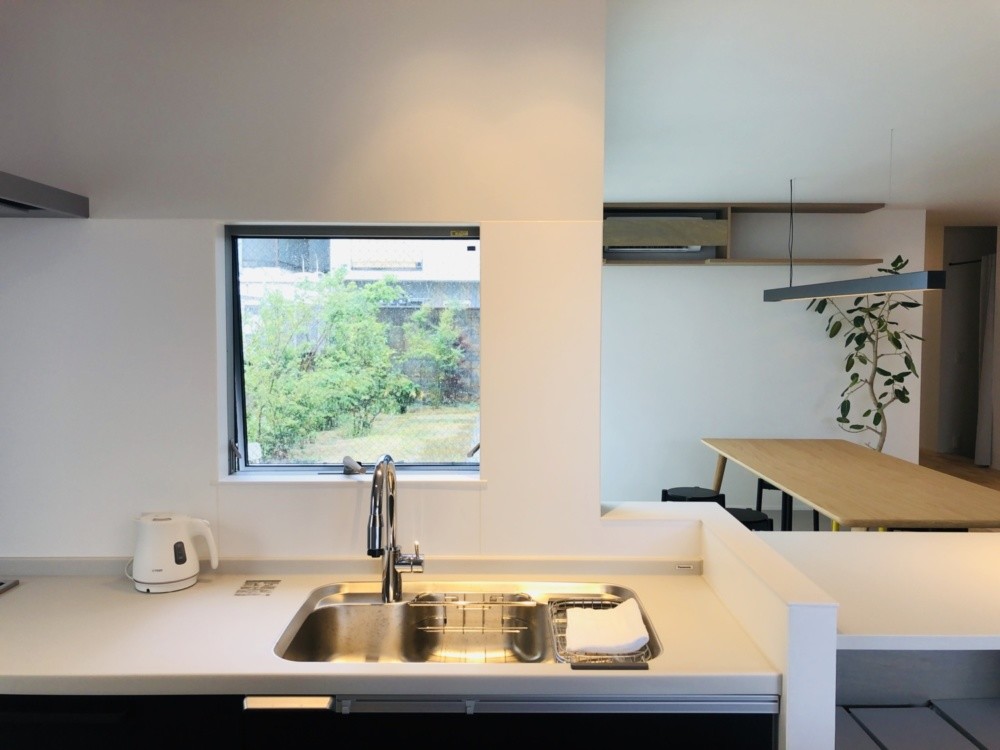 Oh yeah! Did I mention that the things you need for daily life are available as supplies in the share house? 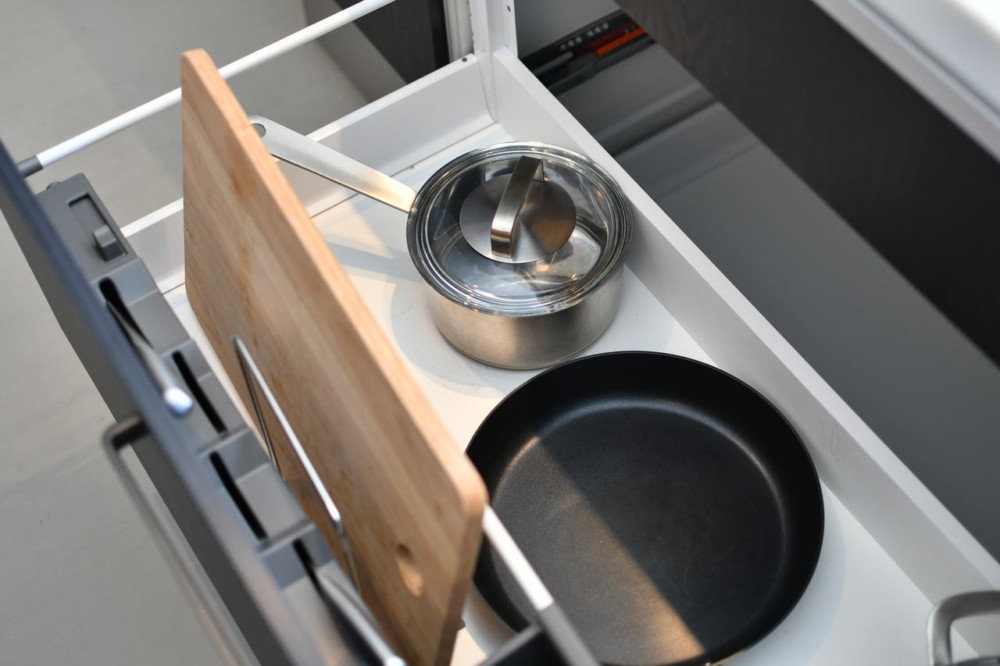 And a big refrigerator, oven and rice cooker.

I think it’s a bit of a waste for someone like me who specializes in eating.

I wasted no time in opening and closing the door. 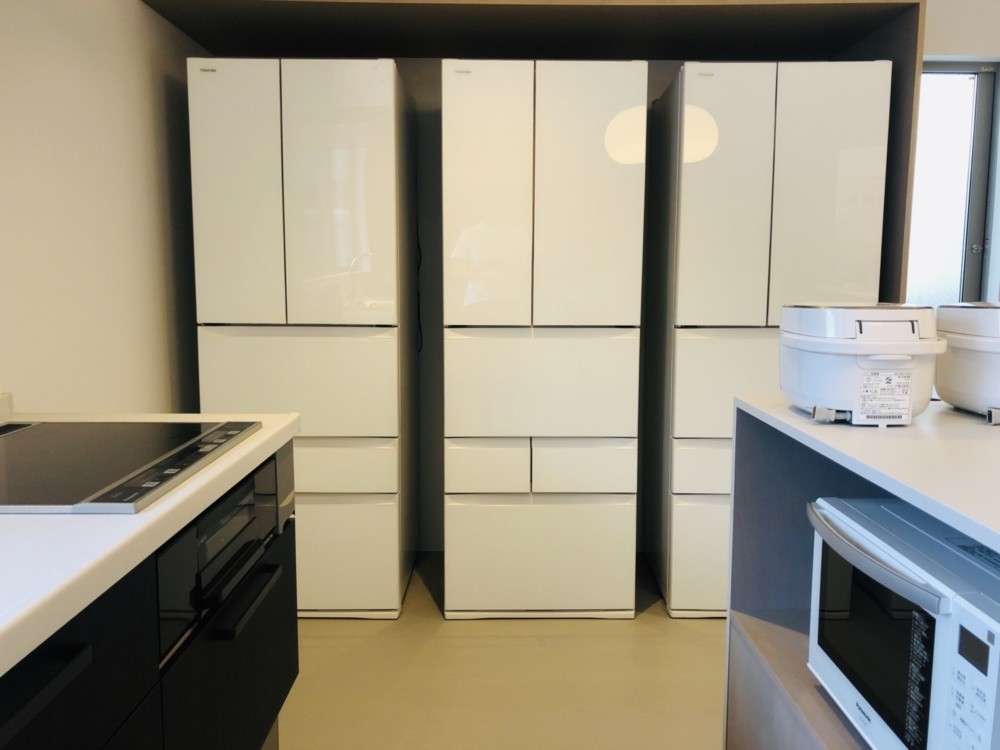 There seems to be something called a personal storage cabinet in the kitchen.

This is where I keep my seasonings and snacks.

Many people also keep rice and Tupperware for storage.

I put in one of the Kit Kat’s that I got from my roommate who I had just said hello to. 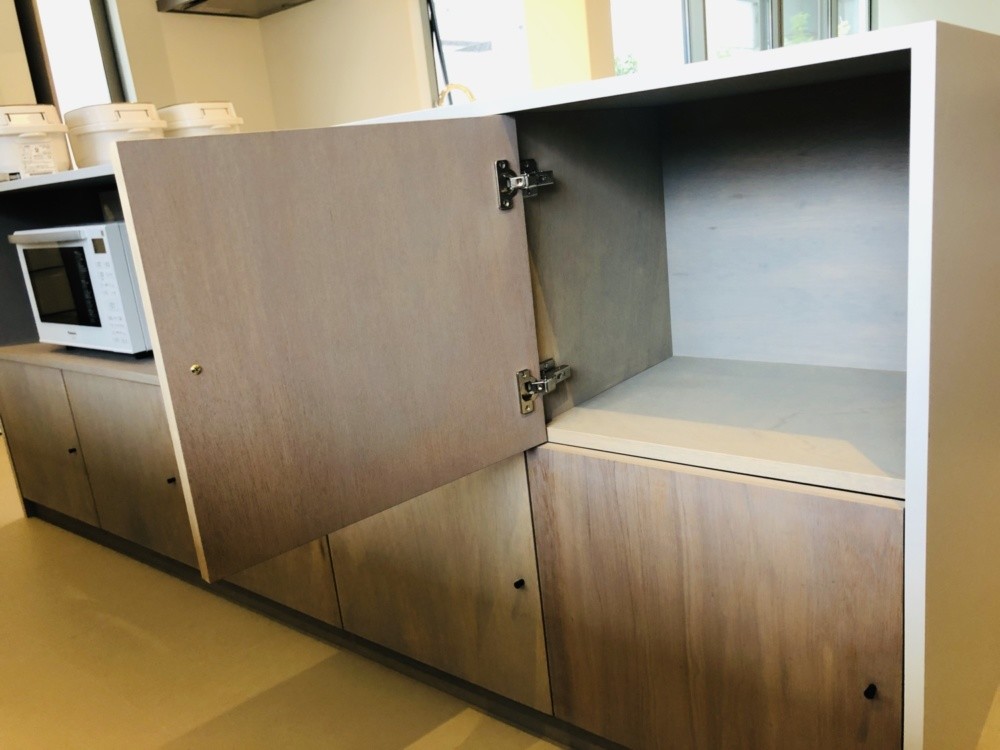 This is the laundry room.

They have a large commercial laundry machine that can be used for free 24 hours a day.

There’s a scent in the air that I like best, as I have a fetish for fabric softener. I think we’ll get along. 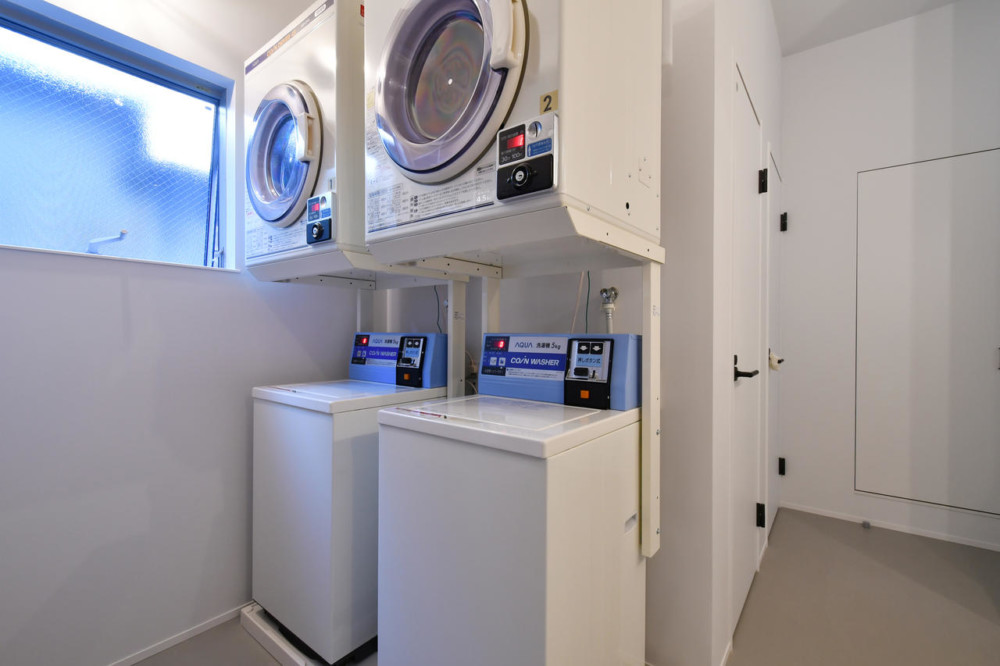 Next to it is a washbasin and shower room.

This is where you wash your face and start your day.

Next to the sink is a storage cabinet that was also in the kitchen.

I put the new soap I fell in love with at first sight and bought on my day off last week. 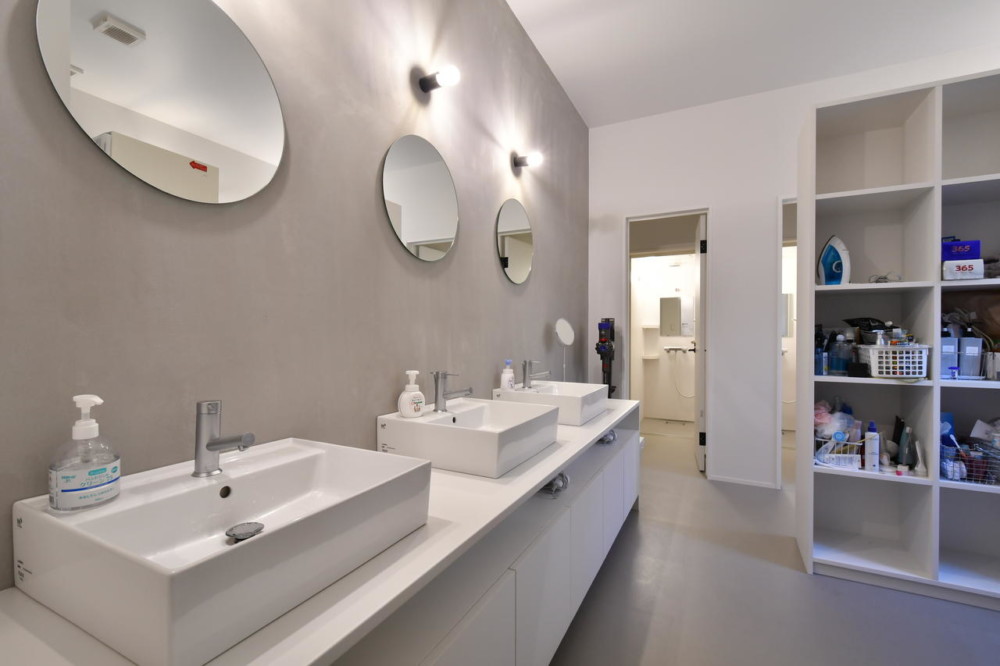 In the meantime, the moving truck seemed to have arrived.

The other sharemates helped me move it in, and the move went surprisingly quickly.

This is the living room. I was a little too nervous to sit down during the preview, but from now on I’m determined to relax. 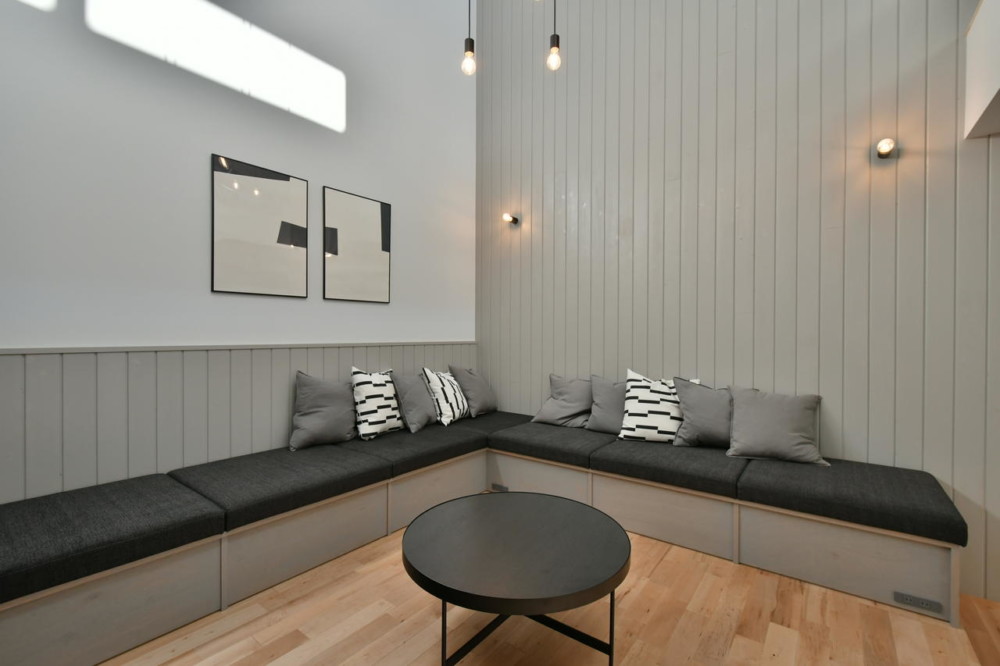 I forgot to ask the staff for the WiFi password, but my share mate gave it to me.

It looks like I can watch Netflix for free on the TV in the living room.

I’ll be watching a lot of movies on my days off. 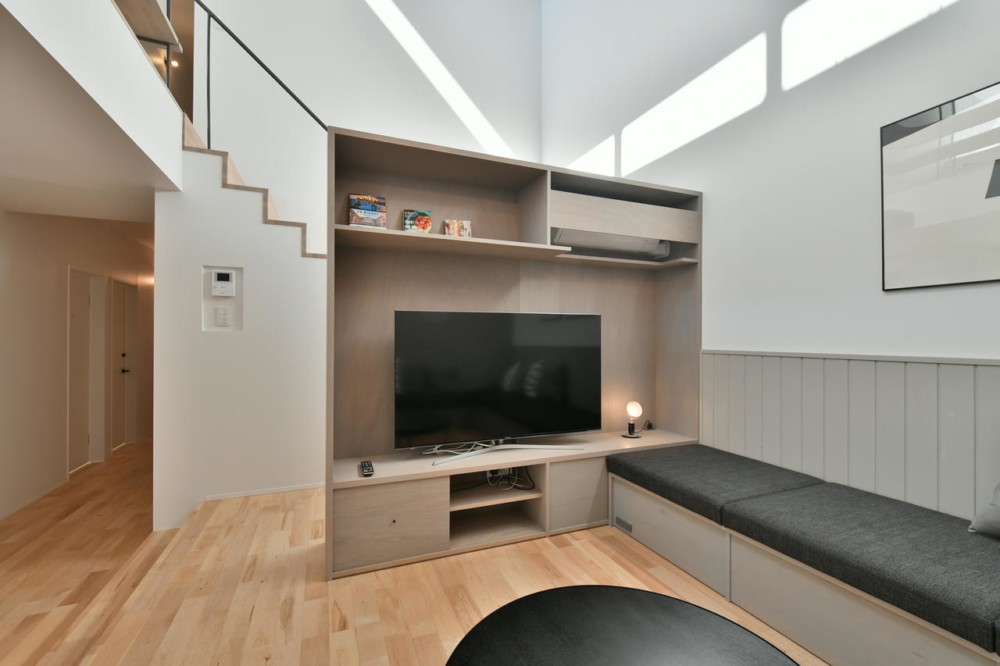 Speaking of which, my friend was wondering how we’re going to pay for utilities and such.

It seems that I don’t need all of them. It’s all included in the common service fee.

There’s also a terrace in front of the living room. I want to jump out on a sunny day! 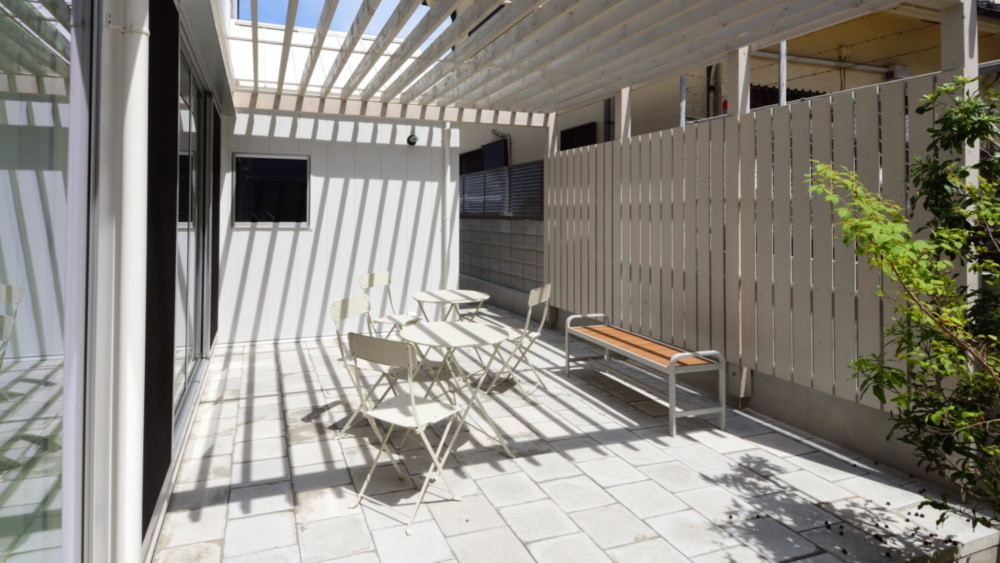 Flowers are arranged in unexpected places.

Music can be heard.

Voices calling out to someone, the sound of laughter.

The vague idea of a share house has begun to take shape. 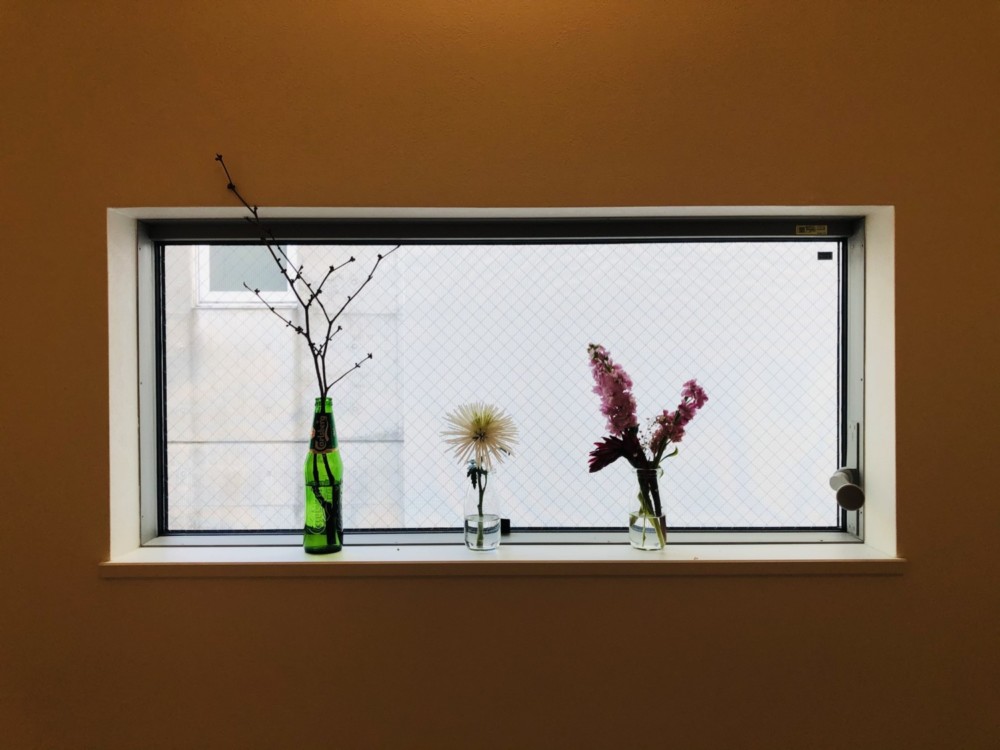 When I got back to my room, I felt very tired.

I lay down on my bed.

I wondered if it was the elation of a new beginning.

I talked to a few people, but they all seemed nice.

I went to bed early today.

I’m looking forward to waking up tomorrow, my body feels like it’s floating on air. 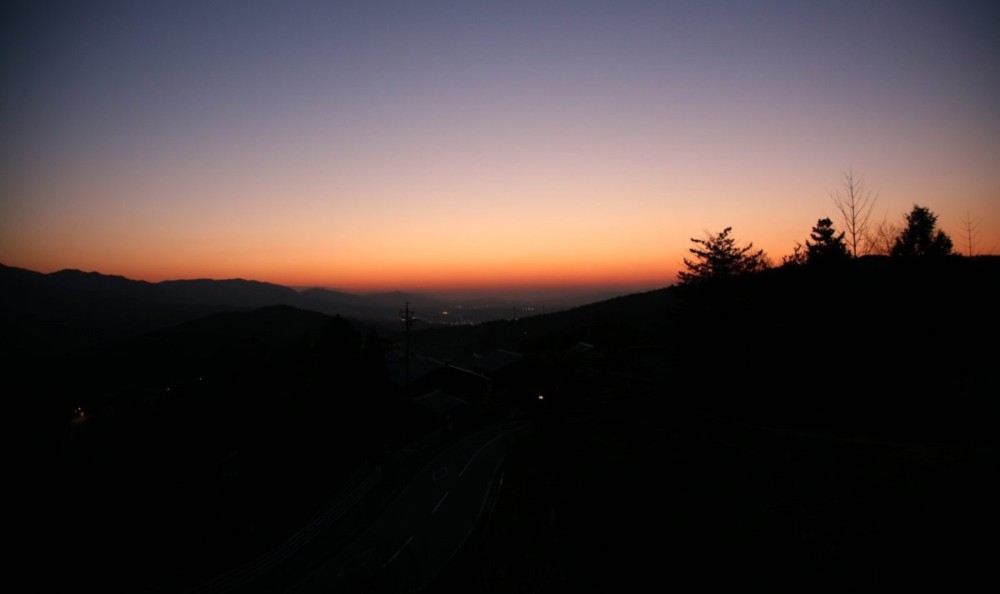 I hope you will enjoy reading it with a cup of coffee in your hand.