【TESEN-NOVEL Vol.14】Become a garçon in Paris! What is a garçon anyway? ~A novel about a shared house. 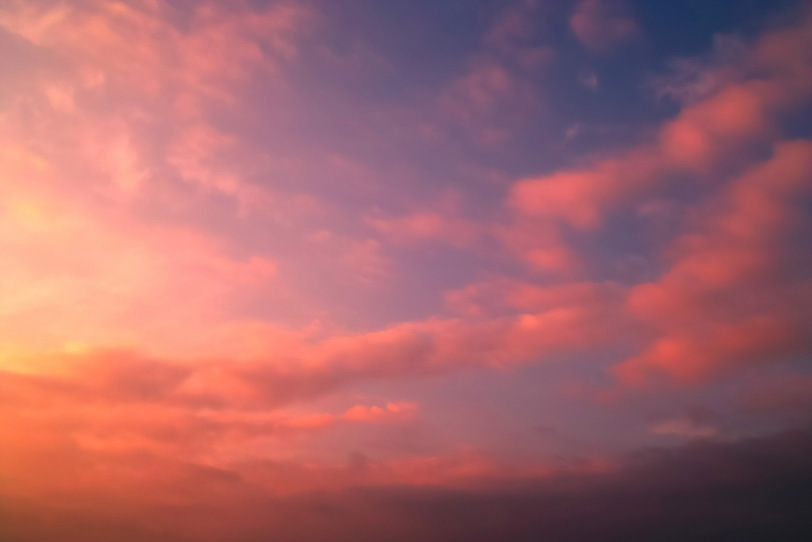 Regardless of where you are, the quality of restaurants has risen and you can get a certain level of food anywhere you go.
However, what if the person who brings the food to your table is not knowledgeable, does not have a good atmosphere, and just comes to your table like a drudge?
It might make the food taste a little bland.
In Japan, the position of “garçon” is regarded as a relatively easy job for college students.
However, this is not the case, he said.
You have to know when to serve the food, when to serve the drinks, when to ask the customers if they like the taste of the food, how to recommend the right wine for them, how to walk with them, etc. You can’t miss a single moment of what happens at the table you are in charge of.
Yes, it seems that in France, people are assigned to tables at cafes.
You are in charge of everything from serving food to paying the bill to the tables you are in charge of.
And what’s interesting is that there is a commission system.
A percentage of the food and beverage bill paid by the customer goes to the galson.
Of course, there are tips, too.
It is said that many people choose to work with Garson.
At beauty salons and nail salons, people often nominate the person in charge of their nails to receive services.
However, the culture of appointing a staff member at a restaurant is not yet present in Japan.
In Paris, there is a garçon among garcon.
I heard that there is a top garçon in Paris, and he is Japanese.
He’s going to Paris to apprentice himself to this Japanese person.
I’m rooting for you! I wanted to say something nice to him, but I couldn’t think of anything.
I wanted to say something nice, but I couldn’t think of anything, so I just said, “Good luck!
The days seem to be getting longer.
Spring is steadily approaching.
Only the seasons are flowing by, and the sparkling season is coming.
I feel like I’m the only one being left behind by the seasons.
Spring is still too bright for me.
continue.
｜Previously…